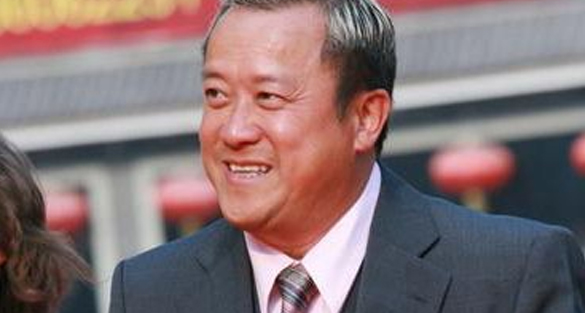 In 2006, Tsang has received the World Outstanding Chinese Award ft. Honorary Degree presented by Lansbridge University. In 2008, Tsang has been awarded with the Medal of Honour by HKSAR Government. Tsang is also an avid Buddhist, often leading other actors in efforts to raise money for Hong Kong Buddhist temples and events. He is actively participating in charity activities. He has been supporting numerous charities including Tung Wah Group of Hospitals, The Community Chest, World Vision, Hong Kong Federation of the Blind, etc. Tsang is also the Chairman of Caring For Children Foundation. With the name of Hong Kong Movie Star Sports Association Charities Limited, he run a social enterprise which provides career opportunities to hearing impaired persons. 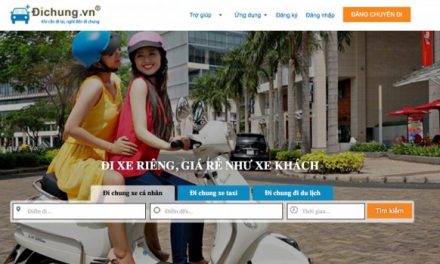 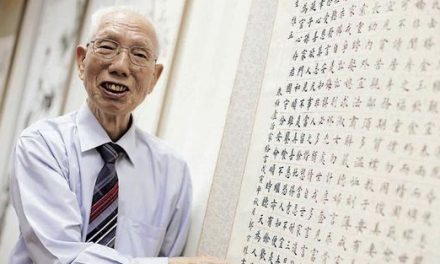 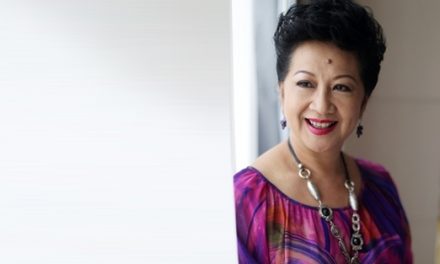 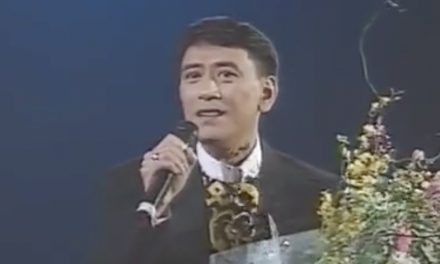