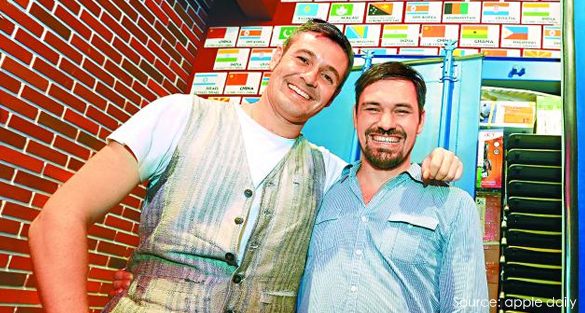 Hong Kong based NGO Crossroads Foundation found in 1995 by an Australian couple, Malcolm Begbie and Sally Begbie, who started helping on emergency relief since 1975.

In 1995, however, that scenario changed. One of the NGOs we were serving asked for help following floods in Northern China. And this is how things happened. Instead of ending up in landfill, different parties sending resources they don’t need to Crossroads and Crossroads help channelled them to people in need, whose lives may be renewed or even saved as a result.

Today, David and Josh follow their parents steps and leading Crossroads to the next milestone, wishing more Hong-kongers can join hand as long term volunteer, meanwhile, more resources can be sent to people in need. 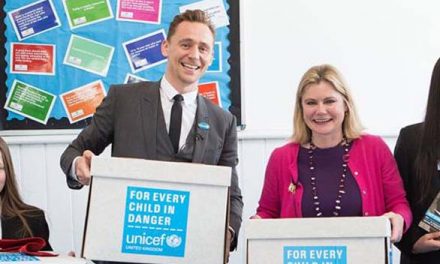 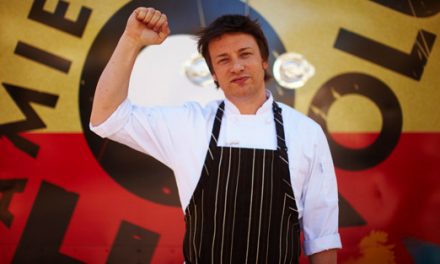 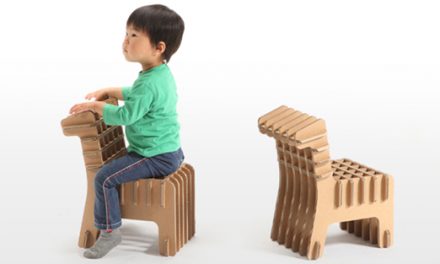 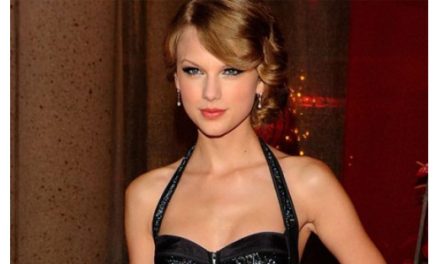