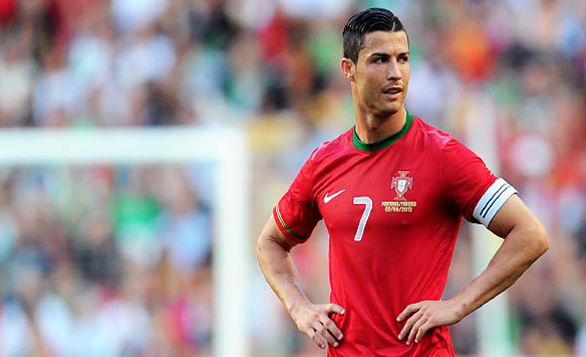 FIFA World Player Cristiano Ronaldo is a Portuguese footballer who plays as a winger or striker for Spanish La Liga club Real Madrid and is the captain of the Portuguese national team. As one of the most reputable soccer player in the world, Cristiano Ronaldo has shown supported to charities included Aid Still Required, Cahonas Scotland, Save the Children, UNICEF and World Vision etc. In 2015, he is the winner of  Athletes Gone Good 2015.

In the Spring of 2014, Ronaldo received a request for a donation of football boots and a shirt to help raise $83,000 for a 10-month-old in need of an operation. Ronaldo not only donated the items, but also paid for the operation. 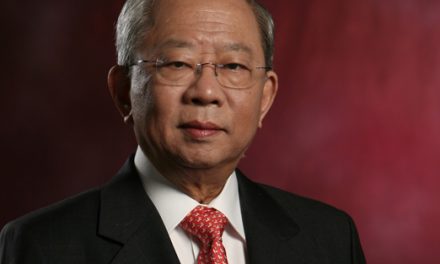 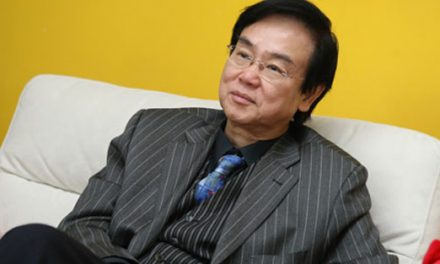 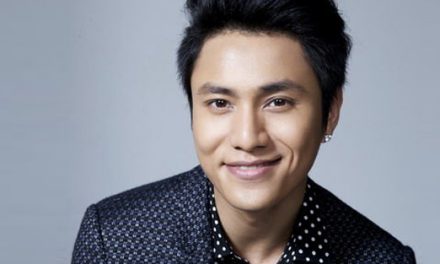