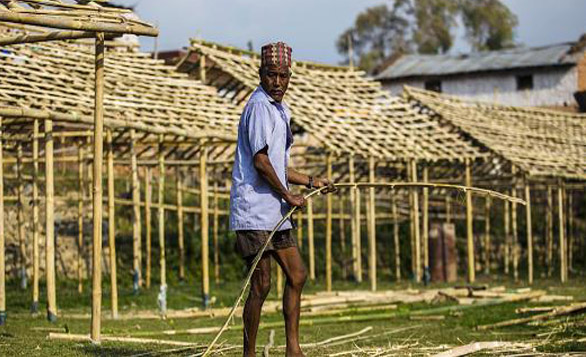 We all know that concrete is the most common construction materials in the modern world. But you might have heard about a dirty secret: the production of commercial concrete materials releases tons of the greenhouse gas carbon dioxide (CO2) each year, contributing to the global climate change. As Asian heavyweights such as India and China promise to reduce their carbon emissions over the next 15 years as part of the Paris Agreement, renewables materials will be key. Let’s get to know 3 of popular green construction materials in the world:-

Bamboo has been a locally-sourced building material in Asia, especially China.  In 2007, mainland China built the world’s first truck-safe bamboo road bridge, which allows a maximum load of 90 tons, according to China Daily. What makes bamboo such a promising building material is its combination of tensile strength, light weight, and fast-growing renewable nature. Therefore, bamboo can replace expensive and heavy imported materials and provide an alternative to concrete and rebar construction, especially in difficult-to reach areas, post-disaster rebuilding with access to natural locally-sourced bamboo.  According to CNBC, bamboo will be incorporated in various public infrastructure projects throughout India, including a bus shelter and metro station in Bangalore as well as a bridge and public toilets in New Delhi .

In face of the overwhelming plastic wastage over the world, researchers created concrete that includes ground up Recycled plastics, which not only reduces greenhouse gas emissions, but reduces weight and provides a new use for landfill-clogging plastic waste. E.g. an award winning PlasticRoad will launch a pilot in summer 2017 in the Netherlands.

In case you don’t know, Mycelium, comprises the root structure of fungi and mushrooms, will become a futuristic building material which is totally natural, it can be encouraged to grow around a composite of other natural materials, like ground up straw, in molds or forms, then air-dried to create lightweight and strong bricks or other shapes. For example, the world’s first tower made from fungus, which debuted at MoMA PS1 in Queens, New York in 2017. 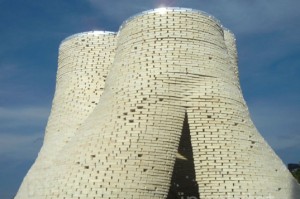 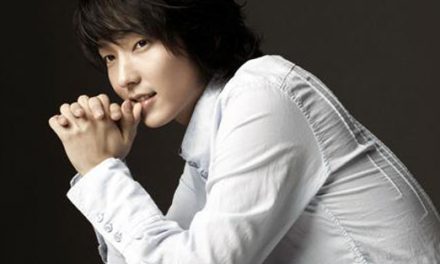 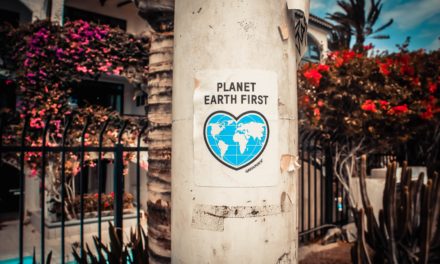 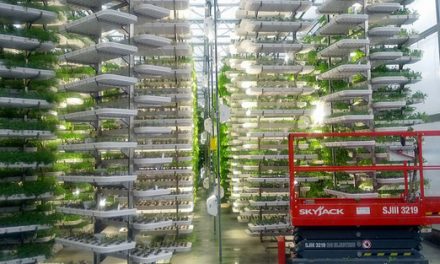 Rooftop farms – the future of agriculture? 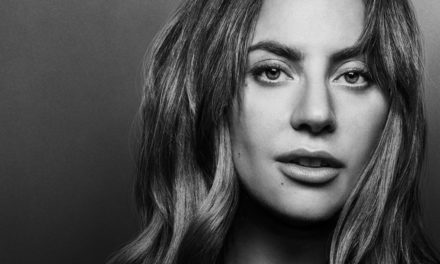