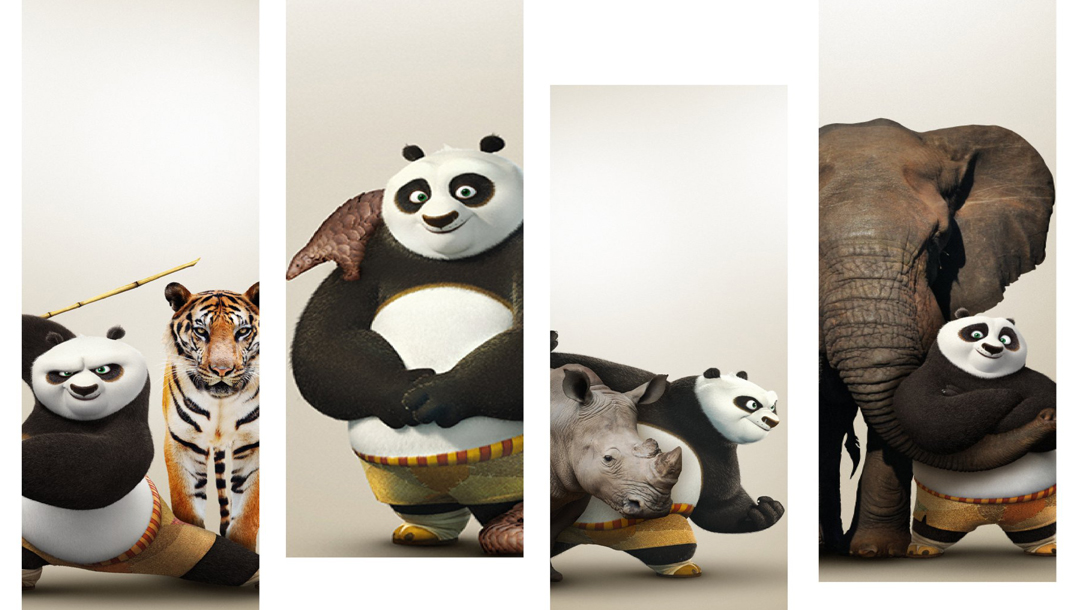 Founded in 1999, WildAid’s mission is to end illegal wildlife trade by reducing demand through public awareness campaigns and providing comprehensive marine protection. Apart from running a headquarter in the U.S., the WildAid community consists of a small team of staff members inAsia, Africa, Europe and Latin America, as well as a global network of ambassadors, partners, supporters and contributors. Celebrities include Jackie Chan, Yao Ming, Leonardo DiCaprio, Prince William, David Beckham, Lupita Nyong’o and many others also join as wildlife ambassadors in different animal conservation campaigns with WildAid worldwide. 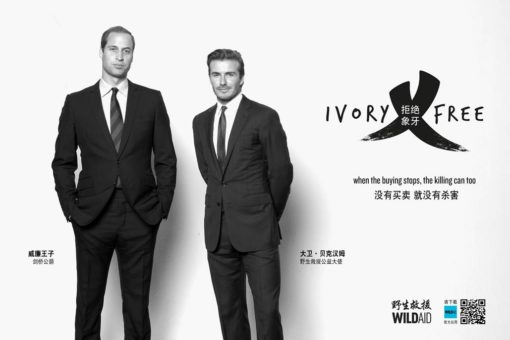 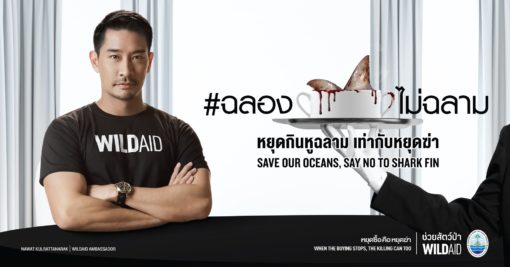 According to wikipedia, Interpol has estimated the extent of the illegal wildlife trade between $10 billion and $20 billion per year. While the trade is a global one, with routes extending to every continent, conservationists say the problem is most acute in Southeast Asia. Therefore, in recent years, WildAid Japan, Vietnam, Thailand, China, Taiwan and Hong Kong have been actively promoting the reduction of demand for for shark fins, tiger products, elephant ivory, rhino horn, manta and mobula gill plates, and pangolin meat across Asia.

Good news! We've been selected as a finalist in the Shorty Awards for our Kung Fu Pangolin PSA. Many thanks to j成龍 Jackie Chan !Pangolins are the most trafficked wild mammal in the world. When threatened, they roll up into a little ball, making them extremely vulnerable to poachers. They're so rampantly poached that all eight species are on the brink of extinction. That's why we need everyone to speak up and refuse any products containing pangolin. 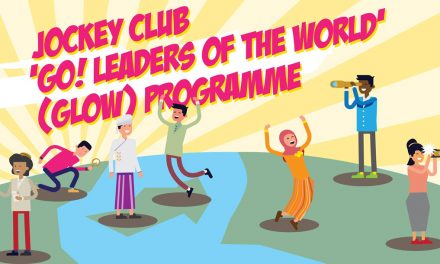 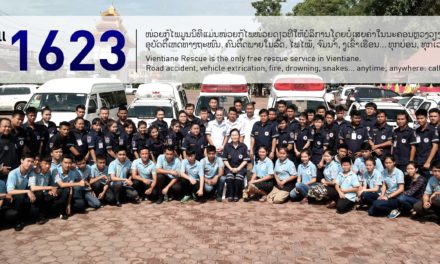 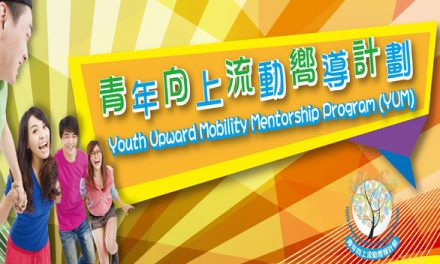