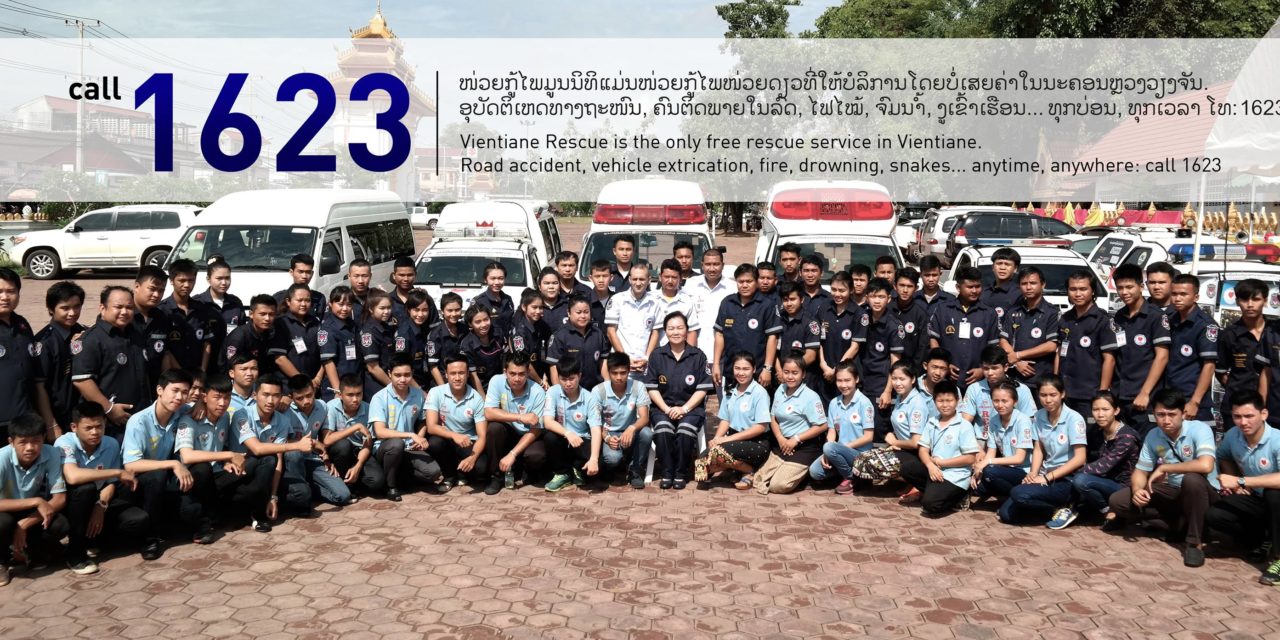 There are four core teams in Vientiane Rescue:  a paramedic team, a hydraulic rescue team, a diving rescue team and a fire rescue team. Their well trained and committed volunteers operates on a 24/7 basis, with the support of 20 ambulances plus one  specialised vehicle ( with specialized equipment) and a fire truck. With the tremendous individuals support via donations, Vientiane Rescue has made great steps forward in terms of rescue action in the capital since 2010.

In 2017, they have saved up to 10,000 lives in the capital city of Vientiane. After a second opening of branch in the southern city of Pakse, they expect to open more stations in the coming year to save more lives in Laos. 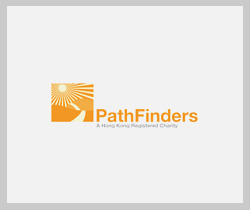