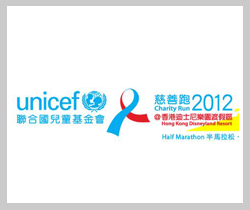 Detail: It is estimated that more than 1,000 babies continue to be born with HIV every day, implying that every 1.4 minute an infant is infected by the virus. The UNICEF Charity Run 2012 targets to raise over HK$9 million to support UNICEF’s goal in achieving Zero HIV/AIDS transmission from mothers to children in UNICEF’s Global Campaign.

Background:UNICEF Charity Run has been successfully held for 6 consecutive years since 2006 at Hong Kong Disneyland, Lantau Island. The event is co-organised by Hong Kong Committee for UNICEF (UNICEF HK) and Hong Kong Amateur Athletic Association. It is not only the flagship annual fundraising event for UNICEF HK, but also the 2nd largest distance running event in Hong Kong. The event includes 3km fun Run, 10km Run and Half Marathon. With the overwhelming support from the public, this year, we expect 13,200 runners participate in this event and generate over HK$9 million in donations. The proceeds are dedicated to combat HIV/AIDS transmission between mothers and children. 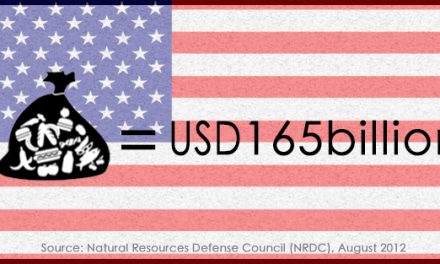 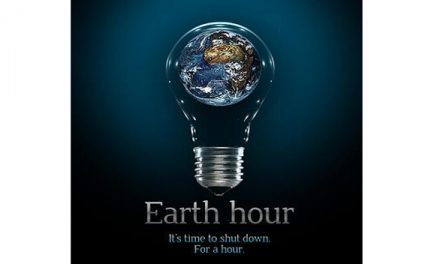