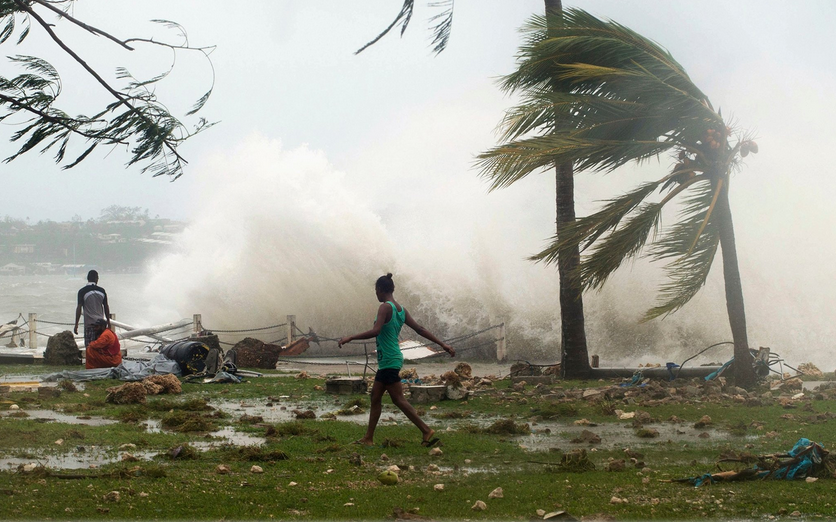 Tropical Cyclone Pam is one of the strongest storms seen in the South Pacific in years. Struck by this ferocious cyclone, the South Pacific islands that make up Vanuatu were expected to discover widespread destruction and a sharply higher death toll with aerial surveys beginning Monday.

The death toll, which stood at eight, will probably rise sharply as rescuers reach more far-flung areas, aid agencies said. The aid group Oxfam said in a news statement that about 90 percent of the housing in Port-Vila, the capital, had been damaged.

World Vision estimated more than 2000 people so far had sought refuge in emergency shelters in Port Vila. The storm flattened houses, scattered trees across roads and inflicted damage on key buildings that are meant to serve as safe havens, like the hospital, schools and churches.

Save the Children director Tim Nelson said up to 150,000 people had been affected by the cyclone, with 42,000 homes damaged.”It’s becoming increasingly clear that we are now dealing with worse than the worst-case scenario in Vanuatu,” said Helen Szoke, executive director in Australia for the aid group Oxfam. “This is likely to be one of the worst disasters ever seen in the Pacific. “Pam isn’t done yet. It’s expected to pass close to New Zealand’s North Island Sunday and Monday, though with much less ferocity than it brought to Vanuatu.

HOW YOU CAN HELP

THOSE wishing to help people affected by Cyclone Pam can do so by donating to one of several aid organizations on the ground in Vanuatu. The following organizations are working closely with the Vanuatu government’s National Disaster Management Office to co-ordinate the distribution of aid, including access to clean water and food.

3. You can also help provide essential emergency supplies for children and families in Vanuatu. Please donate to Save the Children’s Cyclone Pam Emergency Response 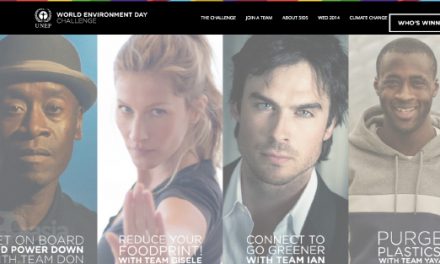 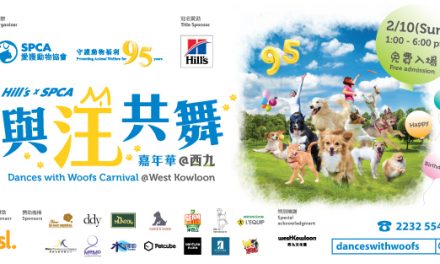 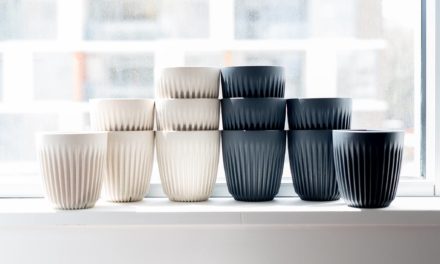