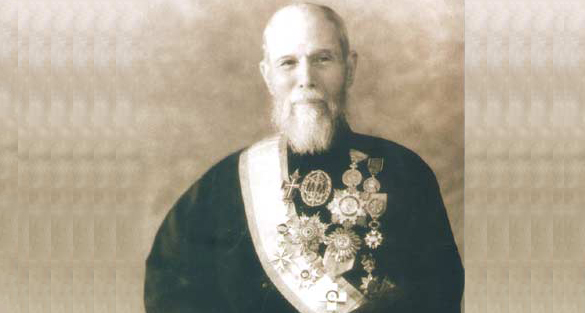 Sir Robert Ho Tung Bosman, KBE (1862–1956), better known as Sir Robert Hotung, was an influential Eurasian businessman and philanthropist in British Hong Kong. It has often been claimed that he was the “first Chinese person to be allowed to live on Victoria Peak” in 1906, two years after the enactment of the Peak Reservation Ordinance in 1904. Known as “the grand old man of Hong Kong”, Hotung was knighted in 1915 and 1955.

He was educated at Queen’s College, previously known as the Central School. After graduation, he soon became comprador and set up his own company (Ho Tong $ Co.) with his younger brother. By the age of 35, he was believed to be the richest man in Hong Kong.

Sir Robert Ho established “Sir Robert Ho Tung Charitable Fund” with half a million in 1956, the fund is now approximately accumulated to 5 billion. 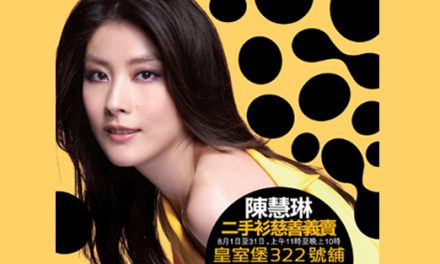 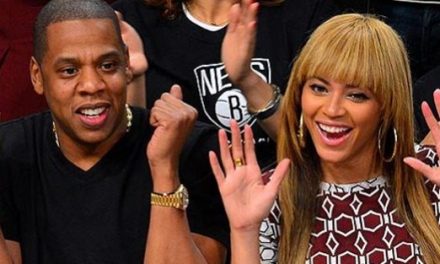 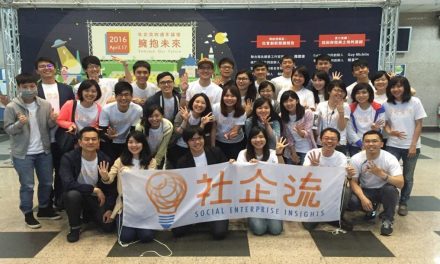 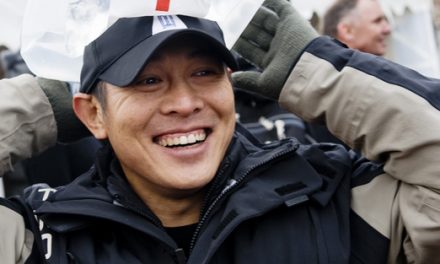