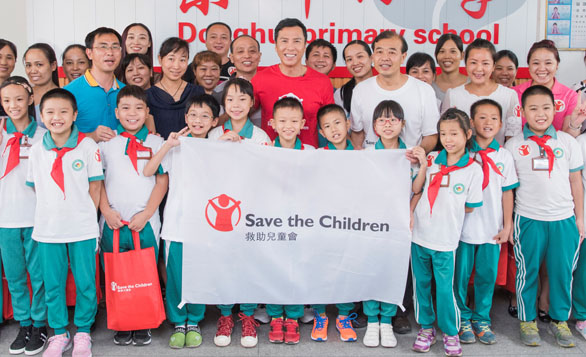 Save the Children Hong Kong is pleased to announce that Mr. Donnie Yen has been appointed as an Ambassador for Save the Children Hong Kong. Mr. Donnie Yen participated in a health and nutrition program for migrate children in Guangzhou run by the organisation. He also visited and interacted with a family, which had recently migrated to Guangzhou, to express concern about their lives.

As of 2015, there were 7,360,000 migrants and 662,000 migrant children aged between 6 and 15 living in Guangzhou. Having migrated twice during his childhood, the visit to migrant children in his place of birth held a special meaning for Donnie. A video of Donnie’s visit in Guangzhou showed that he had participated in a nutrition and hygiene lesson and brushed teeth with the students. It also covers his visit with a migrant family to understand how poverty has impacted their lives.

Donnie said: “I am glad to be an ambassador for Save the Children, they help the children around the world and I hope I can contribute”. He also urged greater public awareness of child poverty exacerbated by urbanization during the event: “I was born in Guangzhou. I had already moved twice to the two different cities before aged 11. I know what it’s like to be a migrant child far from home. The problem of child poverty in urban areas is getting worse even though societies are becoming developed; migrant children are being left behind and need our help.”

Source of Information: Save the Children Hong Kong 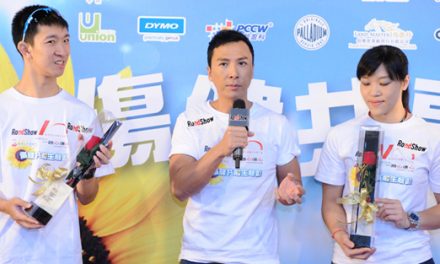 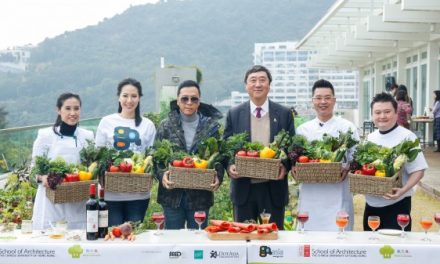 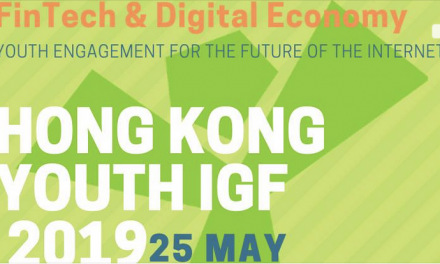 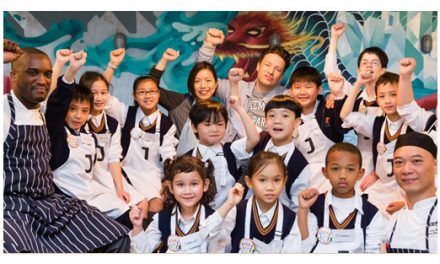