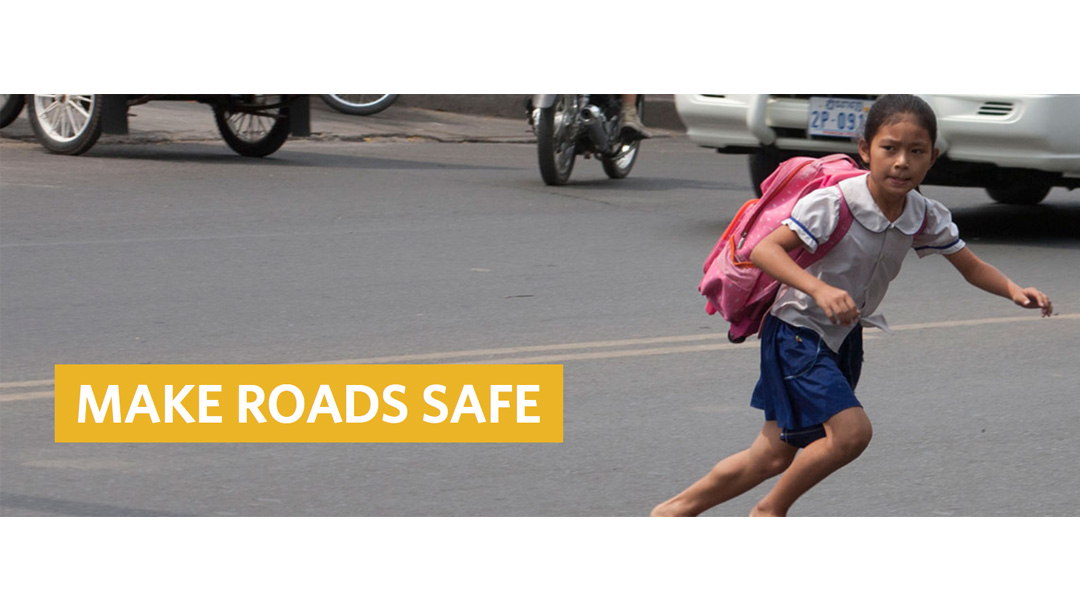 Introduction: Make Roads Safe is the Campaign for Global Road Safety. Make Roads Safe is calling on the international community to take urgent action to stop the daily tragedy of thousands of preventable deaths and injuries on the world’s roads. Since the launched in 2006, they have proposed, campaigned for and achieved a first ever Global Ministerial Conference on Road Safety and approval by the UN for a Decade of Action for Road Safety 2011-20. During the Decade of Action Make Roads Safe will continue to campaign to make sure that politicians, institutions like the World Bank, vehicle manufacturers and transport planners put road safety first. The Make Roads Safe campaign is coordinated by the FIA Foundation. 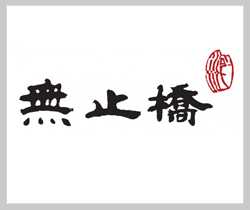 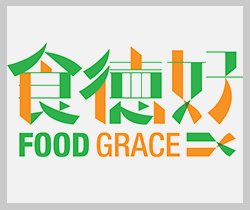