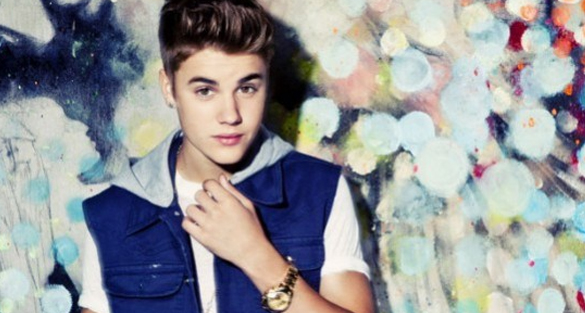 Abstract:
Justin Bieber is a Canadian pop musician.He became the first artist to have seven songs from a debut record to chart on the Billboard Hot 100. With a global fan base and over 33 million followers on Twitter, he was named by Forbes magazine in 2012 as the third-most powerful celebrity in the world. He had earned an estimated US$55 million in the previous 12 months. As of May 2012, Bieber has sold 15 million albums.

“Do something nice for someone else today. u know the truth…do it for the right reasons,” Justin Bieber mentioned this in his twitter, and he certainly has. His Believe Charity Drive raised over $1 million for charity. He works with Pencils of Promise to build schools in third-world countries. He visits young cancer patients and donated $100,000 so homeless kids could go to school. 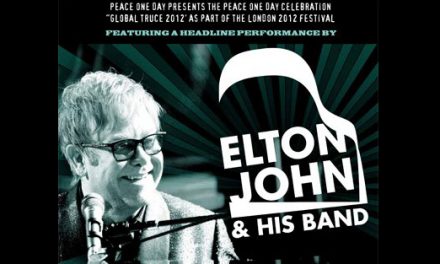 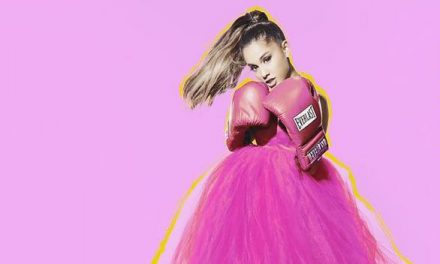 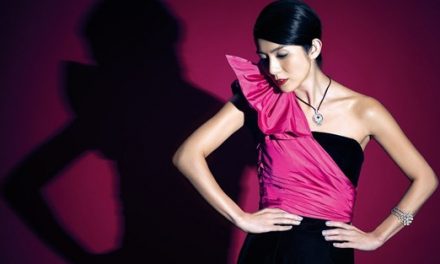 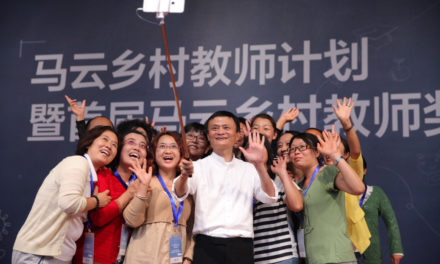