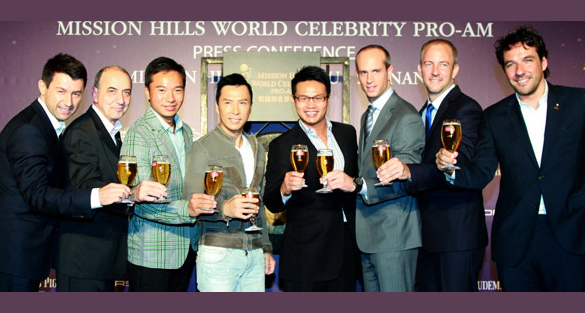 (Extract)
(Shanghai, 11 October 2012) The 2012 Mission Hills World Celebrity Pro-Am is set to see a host of top Hollywood names exchange the red carpet for green fairways as they gather for the inaugural event at Mission Hills · Haikou on Hainan Island from 19-21 October.

Mr. Donnie Yen Ji-Dan is Hong Kong’s top action star. He is also the event ambassador of the event. He is widely credited for popularizing the traditional martial arts style known as Wing Chun. He played the role of Wing Chun grandmaster Ip Man in the 2008 film “Ip Man,” which was a box office success. Mr. Yen is very much looking forward to attend the event since it is the first time he went to Mission Hills Haikou and there will be a great line up of Chinese and International talents there.

The Hollywood stars won’t be alone as the event brings together a field comprising celebrities, actors, sporting legends and renowned golfers, while raising valuable funds for charitable beneficiaries like The Yao Ming Foundation and United Nations Children’s Fund (UNICEF). 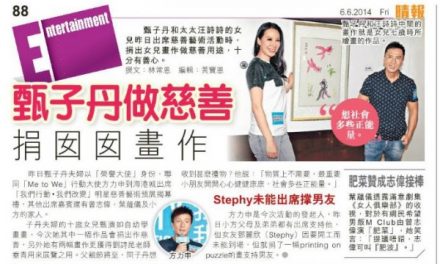 Go.Asia’ founders Donnie & Cissy support Me to We action 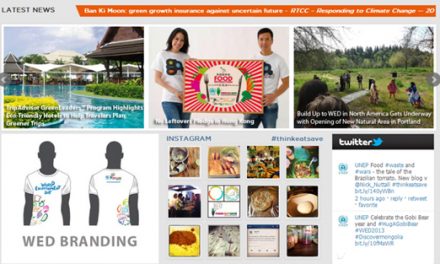 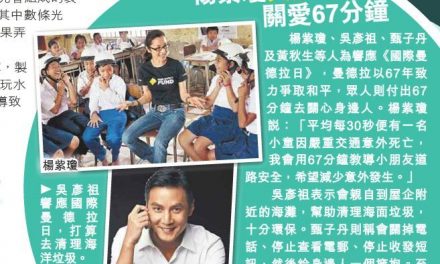 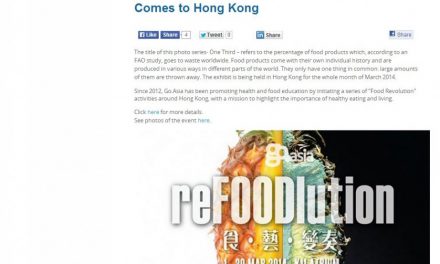