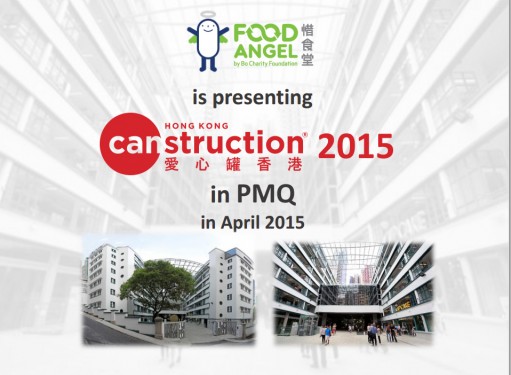 Details: Receiving overwhelming support for Canstruction in 2014, the design competition returns at PMQ The Courtyard & Marketplace with the theme of “World Famous Attraction”. Participants in a group of five create a scripture out of canned food within limited time.

Background: Founded in 1992, Canstruction is a global charity campaign advocating heath and hunger issue through creativity and Hong Kong has been the 207th city and first in Asia to conduct the competition since 2012. Participants in teams create scripture entirely out of canned food while raising money to alleviate malnutrition in the society. All the canned food used is donated to food bank after the exhibition and over 45 000 cans of food were donated to those in need in 2014. 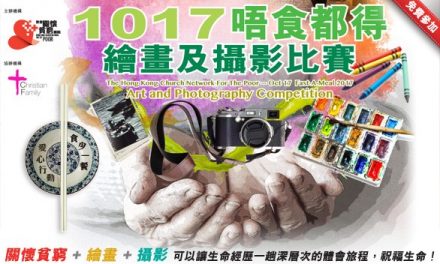 HK – “A Fast of One Meal 2017” Art and Photography Competition 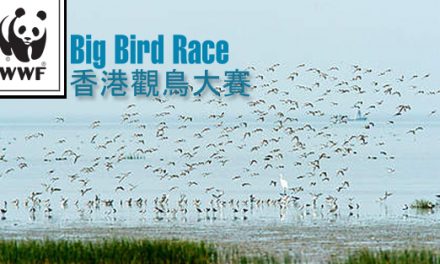 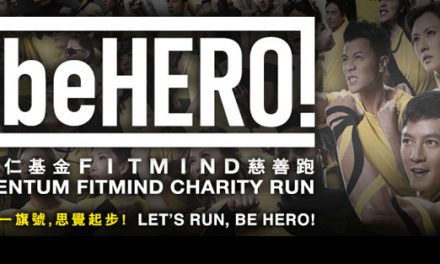