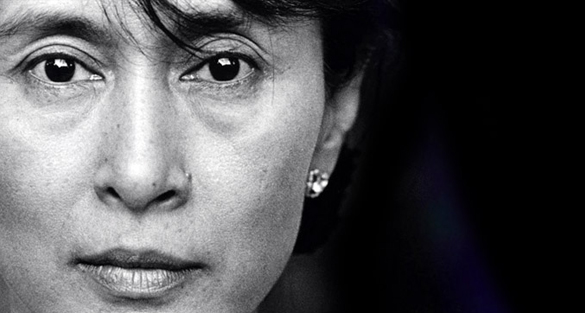 Abstract:
As one of the world’s most renowned human rights activists, Aung San Suu Kyi remains the figurehead for Burma’s struggle for democracy. Her father, the independence hero Aung San, was assassinated when she was two years old. She spent many years studying abroad, in India and the UK, but returned to Burma in 1988 and soon became involved in political life.

Aung San Suu Kyi is a renowned advocate of non-violence and human rights. For her continued efforts to bring democracy to her country, Aung San Suu Kyi was held under house arrest by the Burmese authorities for almost 15 of the past 21 years. Until November 2010, when she was finally released from her latest period of detention, she was the most well-known of Burma’s 2,100 political prisoners. who spent many years under house arrest.

She was awarded the Nobel Peace Prize in 1991 “for her non-violent struggle for democracy and human rights.” She has also received the Sakharov Prize of the European Parliament, the United States Presidential Medal of Freedom, and the Jawaharlal Nehru Award from India.

Besides, She is also the Honorary Elder of The Elders since 2007.

Aung San Suu Kyi founded Suu Foundation in March 2014. Suu Foundation is a humanitarian organization dedicated to advancing the health and education of the people of Myanmar (Burma). 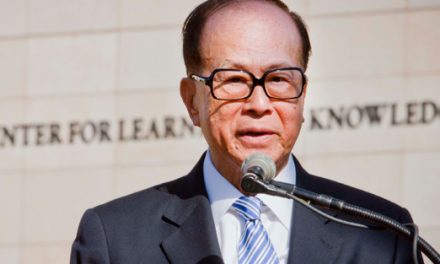 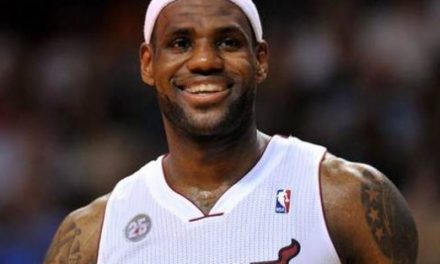